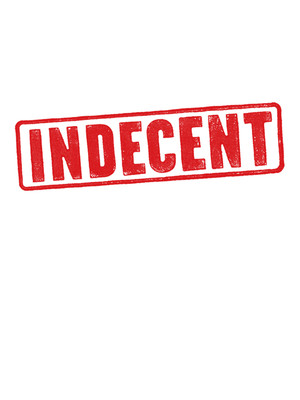 Indecent takes you behind the scenes of one of the most controversial works of the 20th Century. Written by Pulitzer Prize winner Paula Vogel (How I Learned to Drive), this startling drama centers on the New York premiere of Sholem Asch's God of Vengeance in 1923. Set in a brothel and featuring a lesbian love story, the show caused an uproar, and was almost immediately shuttered and the creators put on trial for obscenity. A witty exploration of shifting social mores and artistic expression, Indecent is a play for our time.

Following an acclaimed Off-Broadway run, Indecent premiered on the main stem in 2017, and won two Tony Awards, including Best Direction.

Recommended for ages 13+ for mature themes.

Approximately one hour and 45 minutes, with no intermission.

Indecent, written by Paula Vogel, is based on a play by Sholem Asch, in... more

Sound good to you? Share this page on social media and let your friends know about Indecent at Ahmanson Theater.