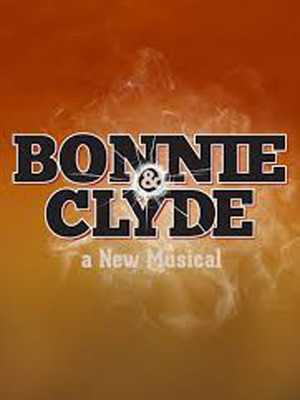 The World Will Remember us...

Directed by Kathy Paladino, the Tony-nominated compelling and sexy adventure musical, Bonnie and Clyde, comes to the Attic Community Theatre this summer. This fearless and alluring story had its world premiere in 2009 in California. In 2011 it hit Broadway where it received two Tony Award nominations including Best Original Score.

What Is Bonnie & Clyde about?

The musical centers around the early 20th century during the Great Depression. American criminals Bonny Parker and Clyde Barrow are in their twenties, and go from two nobodies to Texas law enforcement's worst nightmares. With being America's most notorious bank robbers, the couple are forced on the run, where they commit serious crime including murder.

As their names grow, so does their inevitable fate.

Sound good to you? Share this page on social media and let your friends know about Bonnie & Clyde at Attic Community Theater.