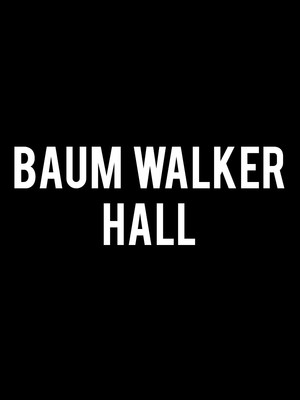 You can catch Kansas at Baum Walker Hall in Fayetteville, showing May 29, 2020

Kansas is also touring to:

You are viewing a past performance of Kansas

You can catch Kansas at the Fred Kavli Theatre, showing December 2, 2020 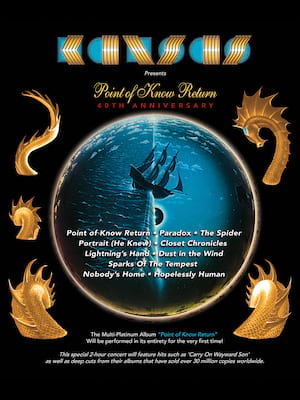 Progressive rock titans continue the celebration of their 40th anniversary

The legendary Kansas celebrated their 40th Anniversary in 2013, and the celebration is still continuing! Now Kansas are back on the road in 2020 with a further extension of their Point of Know Return Tour! They'll be touring their extensive catalog, which includes AOR radio staples Carry on Wayward Son and Fight Fire with Fire, across North America, though sans band member and lead singer Steve Walsh who retired in 2014.

Though the band that has produced 14 studio albums and sold millions across the globe, they're certainly not taking it easy. Their mastery of progressive rock eclecticism and styles as varied as boogie-woogie and hair metal saw Kansas sitting pretty alongside other rock acts of the 1970s, such as Boston and Styx. The band's commercial breakthrough came with 1976's Leftoverture, which contained Carry on Wayward Son.

Kansas rocked the Beacon last night with an inspired performance of Lefoverture... more

I got my hubby tickets to see this concert as a Christmas gift. He said... more

Sound good to you? Share this page on social media and let your friends know about Kansas at Cerritos Center.