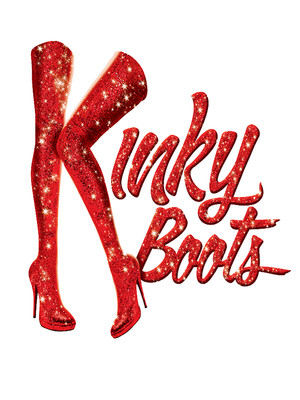 Get ready to tap your toes to the biggest feel-good musical of the last decade as Kinky Boots strides onto the Cerritos Center stage in 2020, courtest of 3D Theatricals. Starring RuPaul's Drag Race and Broadway icon Todrick Hall, reprising the role of Lola, expect a mighty evening of positivity, kindness, and compassion wrapped up in a catchy score from none other than '80s legend Cyndi Lauper!

Telling the story of Charlie Price and his quest to change the fortunes of his family's failing shoe factory - and the unlikely business partner he finds in Drag entertainer Lola - Kinky Boots burst onto Broadway in 2013 where it ran for six awesome years (and picked up six Tony Awards along the way). Based on the cult indie film of the same name, it's since become a musical theatre favorite known for its boundless energy and message of tolerance and inclusivity and bringing all the glitz and glamor you'll need for an unforgettable night out at the theatre!

Price and Sons spent the last century making a range of shoes for men, and now they're spending this century making shoes for a range of men! Based on a true story, Kinky Boots is the uplifting story of an unlikely friendship, finding your passion, overcoming prejudice and recognizing that underneath it all, we're not so different.

Set in Northampton, UK, London-bound Charlie is surprised to suddenly inherit his beloved father's shoe factory and even more surprised to find that handmade men's dress shoes are no longer quite as in vogue as they used to be. Facing closure, a dejected Charlie chances upon Lola, the charismatic, brassy and fabulous drag queen and finds himself forming an unlikely business partnership - creating custom shoes for drag queens, which will change their lives forever...

Kinky Boots is suitable for audiences aged 10 and upwards.

Two hours and 20 minutes with a 15 minute intermission

Music and lyrics by Cyndi Lauper
Book by Harvey Fierstein

Here goes - a very honest opinion from someone who loves the spectacular... more

Sound good to you? Share this page on social media and let your friends know about Kinky Boots at Cerritos Center.