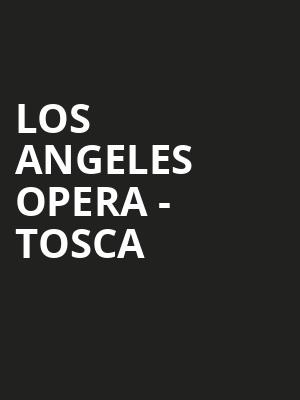 Photo by Martin Adams on Unsplash

Up and coming opera star Angel Blue steps into the shoes of the tragic ingenue in this critically acclaimed production of Puccini's classic by John Caird.
An intense opera in three acts, Toscas is set in the boiling turmoil of Napoleonic Rome in 1800 just before the battle of Marengo, elevating everything from drama, battle and romance through the eyes of a desperate prima donna as she tries to save her lover. Ukrainian conductor Oksana Lyniv will lead the company, showcasing her groundbreaking talent in her company debut.

Caught in a love triangle of epic proportions, Floria Tosca is pursued by a lascivious chief of police who covets her more than anything and will go to dangerous lengths to have her. However, she only has eyes for her rebel lover, who is trying to stave off the invading forces of Napoleon's army. However, in order to save his life, she must involve herself in the treacherous world of politics - leading to disaster for all three.

Sung in Italian with English subtitles

I ended my L. A. Opera subscription with Sondra's Tosca several years ago.... more

Sound good to you? Share this page on social media and let your friends know about Los Angeles Opera - Tosca at Dorothy Chandler Pavilion.