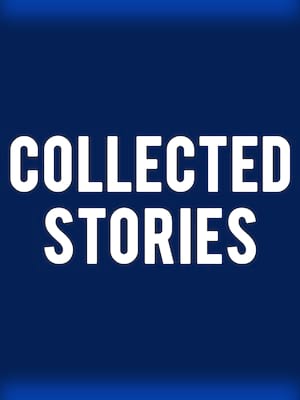 A 1997 finalist for the Pulitzer Prize, the play centers on a renowned teacher and her promising student two writers who begin to blur the line between stories shared between friends and material sourced for personal gain

Donald Margulies' Collected Stories first premiered in 1996 and this September will come to Geffen Playhouse in Los Angeles. Upon its premiere, the play received the Los Angeles Drama Critics Circle Award for Best Production of a Play and Best Original Play. It was also a Pulitzer Prize finalist in 1997. This production will be directed by Geffen Playhouse founder Gilbert Cates.

The play follows writer and teacher Ruth Steiner and her student Lisa Morrison who grapple with whether or not they should publish a true-life story involving someone else.

Sound good to you? Share this page on social media and let your friends know about Collected Stories at Gil Cates Theater at the Geffen Playhouse.