Sorry! You missed Macbeth at Gil Cates Theater at the Geffen Playhouse 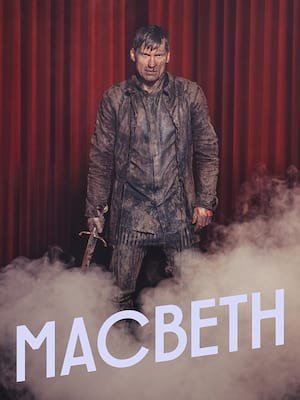 ...the ferocity of Coster-Waldau's performance sells it

Fresh from breaking hearts and bringing the seven kingdoms to their knees in the final season of primetime phenomenon Game Of Thrones, Nikolaj Coster-Waldau returns to take the stage in one of Shakespeare's bloodiest masterpieces, Macbeth. Coster-Waldau partners with recent collaborator and GoT director Matt Shakman to bring the whirlwind of tragedy and vengeance to the Geffen Playhouse for a strictly limited one month run in the summer of 2020,

The Danish actor takes on the role of the titular ambitious Scottish general, who learns of a prophecy from three witches that he is set to become the King of Scotland. With his equally ambitious wife whispering in his ear, Macbeth kills King Duncan and fulfils the prophecy, but the cost is steeped in paranoia, violence, blood and more killing.

Seen Macbeth? Loved it? Hated it?

Sound good to you? Share this page on social media and let your friends know about Macbeth at Gil Cates Theater at the Geffen Playhouse.