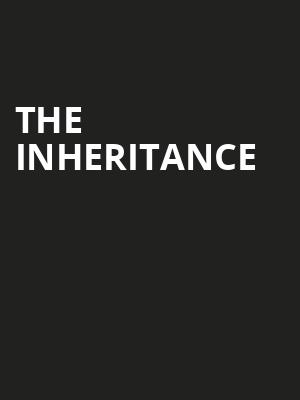 Images are taken from the Broadway production

A blockbuster... I challenge any theatergoer with a heart not to cry

Why See The Inheritance?

Matthew Lopez's stunning two-part masterpiece finally makes its West Coast premiere this year following a triumphant, award-winning London run and a Broadway bow. A modern reimagining of E.M Forster's Howard's End, it follows three generations of gay men as they search for community and connection against the tumult of the AIDs crisis and social and political change. Highly acclaimed on its West End debut in 2018, it took home the Olivier Award for Best New Play, Best Director, Best Lighting and Best Actor.

With both parts running over three hours you can choose to see the production in one day or over consecutive evenings.

It was 1983 when the specter of AIDS reared its head in New York's flourishing gay scene, causing worldwide panic and mistrust towards gay men. Now a whole generation has passed after the countless deaths caused by the cruel disease; Lopez's poignant and profound drama examines the legacy of gay men today in New York, where reminders of the epidemic are still all-too-real. We're introduced to a cast of characters whose lives, love and hopes entwine as Lopez pitches us between past and present, illustrating the gay experience of the last 40 years with deft detail, wit, and passion.

Best Original Score (Music and/or Lyrics) Written for the Theatre

Best Scenic Design of a Play

Best Costume Design of a Play

Best Lighting Design of a Play

Best Direction of a Play

Best Sound Design of a Play

Lopez employs charm and intellect to create a true fiction

From our sister site London-Theatreland.co.uk: Like my feelings post seeing all seven hours of The Inheritance this week, it is difficult to know where to begin

Seen The Inheritance? Loved it? Hated it?

Sound good to you? Share this page on social media and let your friends know about The Inheritance at Gil Cates Theater at the Geffen Playhouse.