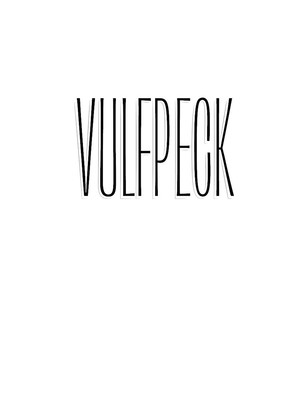 No Need To Wait For The Moment!

Get ready to feel the funk! Vulfpeck are hitting the road and are taking their feel-good rhythm with them. Make sure you don't miss the band which makes simple sounds a masterful work of art.

The rhythm section of the past led Vulfpeck to where they are today; releasing four albums, four EPs, and a silent album on Spotify.

The band consists of members; Jack Stratton, who started playing drums at a very early age and was influenced by Bernard Purdie and the Meters. Joe Dart, who began playing bass at the age of 10 and was influenced by Flea. Theo Katzman, who as a teenager found his passion in writing songs, playing drums and guitar. And lastly, Woody Goss who began playing piano at the young age of 7.

Seen Vulfpeck? Loved it? Hated it?

Sound good to you? Share this page on social media and let your friends know about Vulfpeck at Greek Theater.