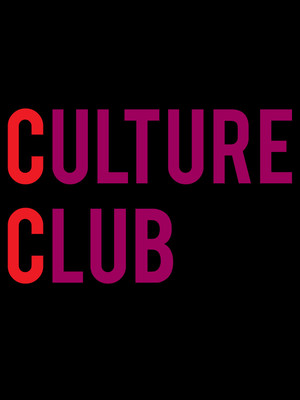 A definitive band of the 1980s

Back and heading out on the road! One of the UK's most successful bands, Culture Club, led by the riotously androgynous Boy George, conquered America in the early 80s with their catchy, soul-soaked, calypso-inspired records, including 'Do You Really Want To Hurt Me' and the Latin-flavoured 'I'll Tumble 4 Ya.'

Formed in London, England in 1981, Culture Club were the epitome of new romantic style, showing the cool kids how it is done. When they took on the US, they managed to surpass the record for top 10 singles from a debut in the charts, scoring three and outselling those other British invaders; The Beatles. They went on to earn two Grammy Awards and were certified quadruple platinum.

Their enduring legacy has kept legions of fans happily awaiting their return to music, and now those prayers have been answered. George, Jon, Mikey and Roy are back on stage and back in the studio, promising to revive the synth-pop, reggae-funk blend and rock our worlds once again!

Sound good to you? Share this page on social media and let your friends know about Culture Club at Hollywood Bowl.