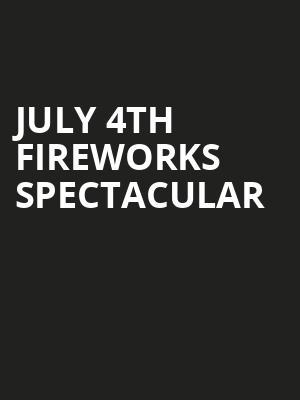 Photo by Mike Enerio on Unsplash

Only fireworks at the Bowl

Comedy legends at the Bowl

One of the highlights of Los Angeles July 4th celebrations, there is nothing like the Hollywood Bowl's annual Fireworks Spectacular! Featuring the power of the full Los Angeles Philharmonic playing long-time favorites and a stunning firework display that lights up the sky, it's become one of LA's most sought-after traditions since its inaugural performance back in 2004.

Comedy legends Steve Martin and Martin Short will be joining in the fun of this glorious gala this year, fresh off their latest success, the hilarious Only Murders In The Building.

Sound good to you? Share this page on social media and let your friends know about July 4th Fireworks Spectacular at Hollywood Bowl.