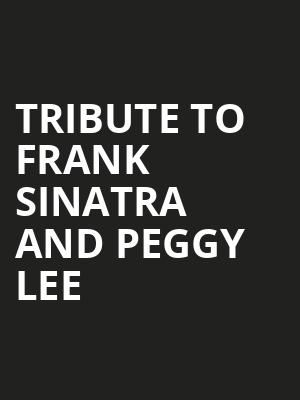 Prepare for another wonderful night at the bowl

Why See Tribute to Frank Sinatra and Peggy Lee?

The Hollywood Bowl lights up with this stunning all-star tribute to two of the 20th century's most recognizable voices. From Peggy Lee's smokey tones to the crooning of Ol' Blue Eyes, the pair dominated the airwaves with a slew of hits each, including Lee's 'Why Don't You Do Right?','Fever' and 'Is That All There Is?' and Sinatra's iconic back catalog.

Paying tribute to these icons of yesterday are some of today's most unique voices including Billie Eilish, Debbie Harry, Brian Stokes Mitchell, Dianne Reeves and many more!

Sound good to you? Share this page on social media and let your friends know about Tribute to Frank Sinatra and Peggy Lee at Hollywood Bowl.