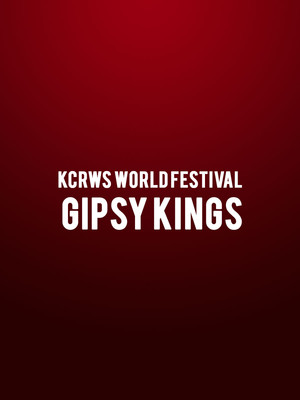 Playing to a packed house, the 10 musicians rocked into the night with finger-plucking genius, percussive impressiveness and talented vocals.

The Gypsy Kings Bring Flamenco To The Bowl

Formed in Arles, a small village in the South of France, by the sons of iconic Flamenco performer Jose Reyes and their cousins, The Gipsy Kings called upon their Gitano (gypsies of Spanish heritage who left Catalonia during the Spanish Civil War) heritage and brought the music of their ancestors to weddings, festivals and street parties all over the country.

Mainstream success came calling in 1987, with the professional release of smash hit songs 'Djobi Djoba' and 'Bambelo', two singles that heralded their bold updating of flamenco with the sounds of the Middle East, North Africa and South America. In the late 80s they signed to Sony in America, sealing their legacy as a world music band whose international success culminated in 13 studio albums and a Grammy Award win for Best World Music Album.

Sound good to you? Share this page on social media and let your friends know about Weekend Spectacular: Gipsy Kings at Hollywood Bowl.