Sorry! You missed Beauty and the Beast at La Mirada Theatre 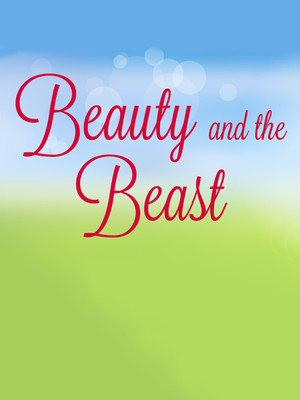 Beauty and the Beast

From The Panto Company USA

Why See Beauty and the Beast?

From the panto company USA!

It was Jeanne-Marie Leprince de Beaumont, the former French singing teacher turned English governess, who wrote the best-known version of Beauty and the Beast more than 250 years ago; today its inspiring message to look beyond the surface is still as strong as ever - so much so that it has been translated into a film by Disney not once, but twice; and 1994, it was adapted by Disney into a musical production. Now, catch it in this pantomime production from The Panto Company USA, starring Dame Dotty Potty, Loopy Louie, Gaston, Belle and of course The Beast!

The story unfolds when an old woman knocks at the door of a prince's castle seeking shelter in exchange for a rose. The prince refuses, based on her looks, but she then transforms into a beautiful enchantress and places a curse on him as she warns him not to judge on appearances. The prince is turned into a beast and his servants into everyday household objects; the curse can only be broken if the prince falls in love and earns that person's love in return before the final petal of the woman's rose (now in an hourglass) falls.

Sound good to you? Share this page on social media and let your friends know about Beauty and the Beast at La Mirada Theatre.