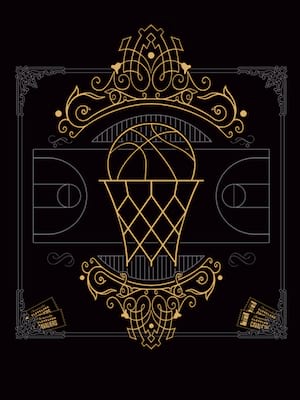 King James explores the star player's impact on Cleveland and the lives of two unlikely friends, whose turbulent relationship is best navigated through their shared love of the game.

A play that looks into LeBron James' impact on his hometown

King James focuses on two friends living in Cleveland who bond over their favorite game and their favorite player LeBron James - who's widely considered one of of the greatest basketball players of all time and comes from the same city as them. The player's talent and achievements bring hope to a city that needs it!

From being voted Rookie of the Year in his debut season to receiving four NBA Most Valuable Player Awards, James has had a huge impact on the sport of basketball and remains one of Cleveland's biggest and most successful names.

Sound good to you? Share this page on social media and let your friends know about King James at Mark Taper Forum.