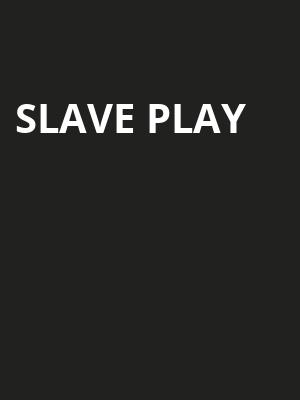 Marking a triumphant return to live theatre with its 2021-2022 season, the Centre Theatre Group brings Broadway heavy-hitter Slave Play to the Mark Taper Forum. Helmed by respected director Rob O'Hara and playwright and Jeremy O. Harris, the acclaimed comedy received rave reviews for its bold examination of race, gender, trauma, and sexuality through the juxtaposition of the old South and 21st-century America.

Slave Play follows three interracial couples staying on the MacGregor Plantation, where a shocking antebellum fever dream unfolds. The couples are undergoing "sexual performance therapy", which blurs the lines between past and present to devastating effect. Thought-provoking and pulling no punches, the play's sizzling power dynamics and building tensions collide in a thought-provoking and incredibly timely whirlwind.

Best Original Score (Music and/or Lyrics) Written for the Theatre

Best Scenic Design of a Play

Best Costume Design of a Play

Best Lighting Design of a Play

Best Direction of a Play

Best Sound Design of a Play

Sound good to you? Share this page on social media and let your friends know about Slave Play at Mark Taper Forum.