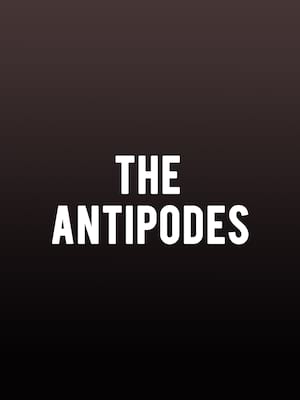 Ms. Baker hears the roar of eternity in the babble of our existence, and the futile heroism in our unending attempts to tell tales that might make sense of it all.

Why See The Antipodes?

Awarded the 2014 Pulitzer Prize for her whip smart tribute-to-cinema-comedy The Flick, Annie Baker has risen to the forefront of modern American theatre with erudite works that explore the complexities and simplicities of the human condition. The celebrated playwright brings her latest work to LA's Mark Taper Forum for the venue's latest 2019/20 season, helmed by award-winning director Lila Neugebauer.

A play about people telling stories about telling stories, The Antipodes is an extraordinary new work that revels in the ambiguous. Set in a conference room, it chronicles the meetings of... an undisclosed team of people who are participating in brainstorming sessions for... an unspecified project that involves the fantasy genre. Led by the baseball cap-toting boss Sandy, who is adamant they're not to include dwarves, elves or trolls in the story, the ensemble reccounts deeply personal stories and anecdotes, from first sexual encounters to their deepest regrets, in order to get the wheels turning.

Please note: the above image is from a past production of The Antipodes and does not reflect current casting.

Seen The Antipodes? Loved it? Hated it?

Sound good to you? Share this page on social media and let your friends know about The Antipodes at Mark Taper Forum.