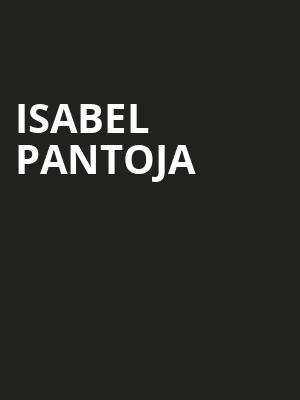 The Spanish superstar tours the US!

A superstar with a 40-year career and 18 platinum albums behind her, Isabel Pantoja brings her highly anticipated Tour Enamorate to North America this winter, warming hearts and minds across the country with her unmissable blend of copla, soul, and Spanish folklore-infused pop. Since releasing her first album in her native Spain in 1974, Pantoja has risen to become one of the country's most recognizable stars and is affectionately known by the nickname 'Tonadillera'.

Don't miss your chance to catch Isabel Pantoja live on a stage near you this year!

Sound good to you? Share this page on social media and let your friends know about Isabel Pantoja at Microsoft Theater.