Sorry! You missed Steambath at The Odyssey Theatre 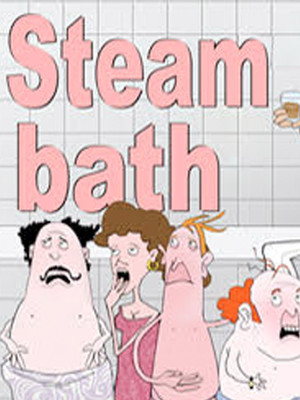 What do you talk about in the afterlife?

A black comedy with a metaphysical twist, Bruce Jay Friedman's Steambath begins normally enough, with a cast of characters lounging away the day in a New York steam room. As the action continues however, it becomes clear that this particular steam room may not be what it first appears to be - it may in fact be the afterlife. In which case, how did everyone get here and isn't heaven meant to look a bit more wondrous than this?

Steambath originally opened Off-Broadway in 1970, directed by Psycho star Anthony Perkins, and caused quite a stir for its strong language, take on religion and brief nudity. This Odyssey Theatre production is directed by Ron Sossi.

Seen Steambath? Loved it? Hated it?

Sound good to you? Share this page on social media and let your friends know about Steambath at The Odyssey Theatre.