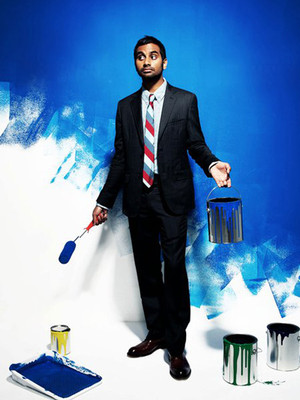 After a somewhat controversial year, Aziz Ansari is returning to the road in 2019 on the "The Road to Nowhere Tour". The Master of None creator and former Parks and Rec star is famed for his excitable observational comedy that takes on everything from Kanye to his 'Foodie' obsession.

Whilst it might have been as the materialistic with-a-heart-of-gold Tom Haverford that Ansari gained notice, it was his Netflix show, Master of None that really set him up as one to watch. Following a period out of the public eye, he's setting out on a handful of dates this fall.

Suitable for mature audiences only

Sound good to you? Share this page on social media and let your friends know about Aziz Ansari at Orpheum Theater.