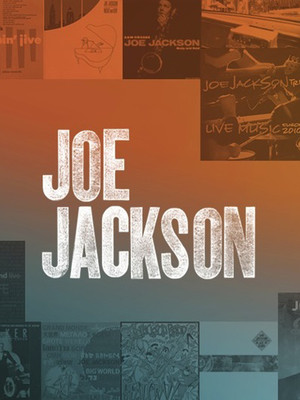 Emerging into the music world in the late seventies/early eighties, Joe Jackson first hit it big with his track "Is She Really Going Out With Him?", followed up my the classic "Steppin' Out". Now the English singer-songwriter unveils a world tour in celebration of 40 years in the business.

Jackson and the band will play shows throughout the US and Europe in support of his most recent album, 'Fools', which features single 'Fabulously Absolute'. But that isn't the only album hitting the road with Jackson, for each decade of his career - Jackson has an album to represent it. Make sure you listen out for tracks off albums, 'Looks Sharp (1979)', 'Night and Day (1982)', 'Laughter and Lust (1991)', 'Rain (2008)' and 'Fool (2018)'.

his voice is powerful, rich, mature. The show was tender, funny (David... more

About halfway through Joe Jackson's set last night he revealed he had never... more

Sound good to you? Share this page on social media and let your friends know about Joe Jackson at Orpheum Theater.