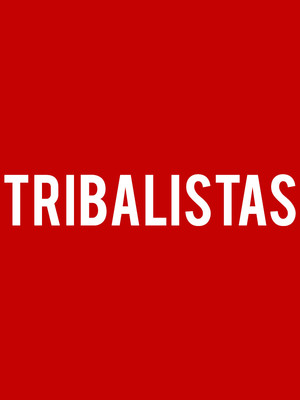 Tribalistas turn the Hammersmith Apollo into a huge club

The group's first album sold over 1.5 million copies in their home country of Brazil. The album sold over two million copies across the world. Tribalistas are renowned for pairing electronic and acoustic music with their harmonious vocals. The group has received many Latin Grammy nominations and received the Latin Grammy Award for Best Brazilian Contemporary Pop Album in 2003. This will be their first tour.

Seen Tribalistas? Loved it? Hated it?

Sound good to you? Share this page on social media and let your friends know about Tribalistas at Orpheum Theater.