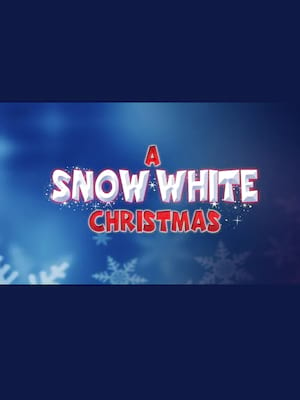 Why See A Snow White Christmas?

The Great British Panto Tradition Comes To The US

The spirit of the great tradition of British Christmas pantomimes comes to Los Angeles this holiday season during the Lythgoe Family Panto's A Snow White Christmas 2.0, playing at the Pasadena Playhouse this December. Best known as the family production dynasty behind smash hit TV shows American Idol and So You Think You Can Dance, the Lythgoes are dedicated to bringing the delightful art form of panto to US audiences young and old alike, offering up unique and captivating theatrical experiences that won't soon be forgotten.

Featuring the singing, dancing and acting talents of Broadway favorite Jared Gertner as the chucklesome jester Muddles, Disney channel graduate Garrett Clayton as the handsome Huntsman and the one and only Emmy winner Neil Patrick Harris as the The On Screen Magic Mirror (a pre-recorded role), the hotly anticipated show encourages audiences to boo, cheer and interact as a host of loveable characters bumble through a whole new take on the classic children's tale Snow White.

What Is A Snow White Christmas 2.0 About?

A host of memorable pop hits like Firework, Thriller, Power Of Love, Disturbia, YMCA and Born This Way tell the beloved fairytale of Snow White and her loyal seven dwarves with a distinctly panto twist. Navigating a story filled with humour, slapstick gags and sing-along song and dance spectacle, the feisty princess battles her evil Aunty the Queen all whilst finding true love and most importantly, herself.

Seen A Snow White Christmas? Loved it? Hated it?

Sound good to you? Share this page on social media and let your friends know about A Snow White Christmas at Pasadena Civic Auditorium.