Sorry! You missed The Great Leap at Pasadena Playhouse 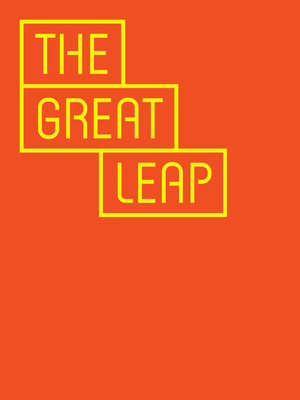 Inspired by events from her father's life and (short-lived) basketball career, playwright Lauren Yee (The Hatmaker's Wife) makes her Atlantic debut with this tender and fearless new play.

Why See The Great Leap?

San Francisco born Lauren Yee graduated in English and Theatre Arts in 2007 and has 11 plays under her belt. Upon its debut, The Great Leap received the 2017 Kesselring Prize and was a finalist for the Susan Smith Blackburn Prize.

2 hours with one intermission

This play has everything a play should: A great script, characters brought... more

Sound good to you? Share this page on social media and let your friends know about The Great Leap at Pasadena Playhouse.