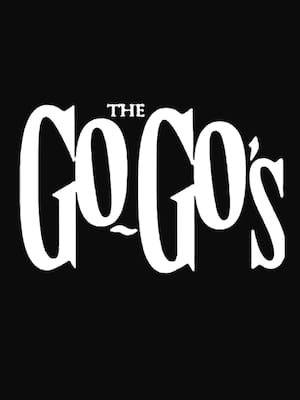 One of the first ever girl bands is back!

Why See The Go-Go's?

Formed in 1978, the Go-Go's were one of the pioneers of the 'girl band' genre, being the first all-female band to not only write their own songs but also play all the instruments themselves! They're still considered to be one of the most successful all-female bands of all time and have sold more than seven million albums.

The band first made radio waves in the 1980s with their first album, Beauty and the Beat, which held the No. 1 spot on the Billboard charts for six weeks and sold over three million copies! And that was back in the day when people had to go into a store to buy an actual record and not just download the music digitally! Their wild success was short-lived though, with the Go-Go's breaking up in 1985. The hiatus lasted for five years a, in 1990, the band went out a short reunion tour - something they must have enjoyed as they've continued to tour every two years or so ever since!

Seen The Go-Go's? Loved it? Hated it?

Sound good to you? Share this page on social media and let your friends know about The Go-Go's at Pechanga Entertainment Center.