Sorry! You missed Family of the Year at Regent Theatre 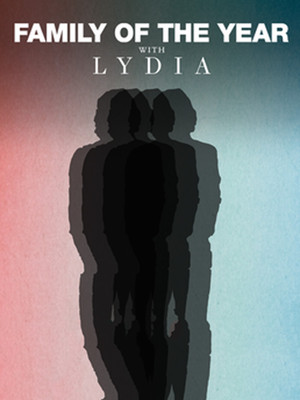 Family of the Year

Melodies bristle, harmonies surge, hooks fly dense as bullets in The Raid and Joe Keefe's lush stoner vocals trace out stories of neighbour-annoying hedonism, missing home and boozing and rocking all the way to the afterlife. Fun-drenched.

Why See Family of the Year?

Family of the Year Head Out On Tour

LA natives Family of the Year and their summery, glorious pop first made waves when their smash hit single Hero was included in the soundtrack of Richard Linklater's Oscar-nominated opus Boyhood in 2014. The quartet has drawn positive attention ever since, releasing their fourth record, Goodbye Sunshine Hello Nighttime in 2018, one the band has called their most 'raw and vulnerable' outing to date.

Likened to the beachy pop goodness of the Beach Boys and the sweet, bearded folk of Fleet Foxes, the outfit creates a hook-heavy, optimistic sound that is happy without being trite. This makes for an electric live show with a party atmosphere - expect dancing and mass sing-alongs. This year's jaunt will see them joined by band Lydia on most dates, in support of their latest LP, Liquor.

Seen Family of the Year? Loved it? Hated it?

Sound good to you? Share this page on social media and let your friends know about Family of the Year at Regent Theatre.