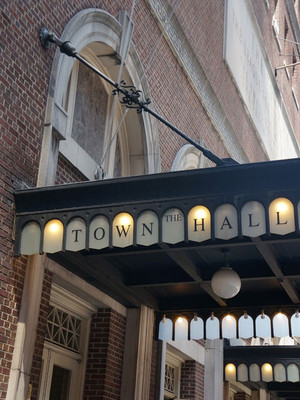 You can catch Mariza at Town Hall Theater in New York, showing Apr 22, 2023

Mariza is also touring to:

The Portuguese star dispels the idea that fado is gloomy with a set that mixed passion with delicacy and humour.

Fado music phenomenon Mariza is headed on tour once again in celebration of her 20th anniversary. Giving fans a chance to hear new material, the tour also confirms Mariza's transition from local hero to international world music star, bringing the mesmerizing bittersweet balladry of her native Portugal to the international stage.

Passionate and generally imbued with melancholy, Fado is often referred to as Portugal's answer to the blues. Yet Mariza delicately balances the darkness of the traditional form with humor and enthusiasm, embracing the dramatic moments and cinching her place as the art form's reigning queen. The songstress' distinctive voice evokes longing and romance, so prepare to fall in love!

Sound good to you? Share this page on social media and let your friends know about Mariza at Royce Hall.