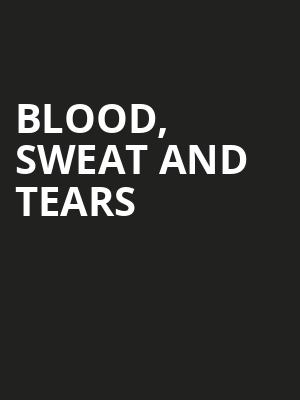 Why See Blood, Sweat And Tears?

Blood Sweat and Tears have been together, in one form or another, since 1967. Melding together rock n' roll, jazz and soul, they first rose to prominence within New York's counter-culture movement and achieved enough status to headline the famous Woodstock Festival of 1969. While their counter-culture reputation didn't stay intact for long, in large part due to a US Government-sponsored tour of Europe, the band continued experimenting with every genre under the sun, and remained a huge influence for upcoming prog and jazz-rock bands over the subsequent decades.

With a huge catalog under their belts, including hits 'Spinning Wheel' and 'When I Die' Blood, Sweat and tears are always a surprising and lively concert act.

Seen Blood, Sweat And Tears? Loved it? Hated it?

Sound good to you? Share this page on social media and let your friends know about Blood, Sweat And Tears at Saban Theater.