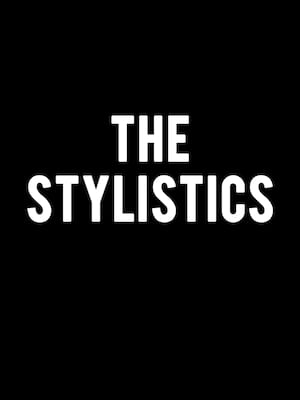 Why See The Stylistics?

Known for their inimitable style and laid-back brand of silky r&b, The Stylistics were one of biggest American soul groups of the 1970s. Formed in Philadelphia, the group emerged as a force to be reckoned with under the tutelage of producer Thom Bell, who had previously worked his magic to produce a string of hits for The Delfonics. With Russell Tomkins Jr.'s falsetto vocals at the forefront, The Stylistics scored hit after hit, including classics like 'You Make Me Feel Brand New', as well as 'Betcha By Golly, Wow' and 'I'm Stone in Love With You'.

The Stylistics line-up may have changed over the years, but they remain a vocal powerhouse. Don't miss them live on stage this year!

Photo by israel palacio on Unsplash

Seen The Stylistics? Loved it? Hated it?

Sound good to you? Share this page on social media and let your friends know about The Stylistics at Saban Theater.