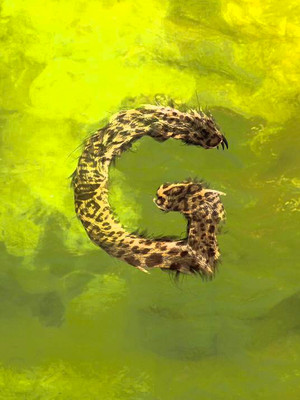 GARBAGE ARE ANYTHING BUT

The transatlantic alternative rockers have been going strong since 1993 when they formed in Wisconsin. Comprising Scottish lead singer Shirley Manson and US-native musicians Duke Erikson, Steve Marker and Butch Vig all four share songwriting duties and between them have sold over 17 million records worldwide. Brace yourself for the band's brand new album, Strange Little Birds, due to be released over two decades after their best-selling self-titled debut album, which featured the well-known anthems "Stupid Girl", "Queer" and "Only Happy When It Rains".

A combination of Manson's fierce stage persona, a distinct and snarly contralto vocal range, and clashing instrumentals, Garbage's intention is to make pop-like songs which mixed a variety of genres, with Marker himself saying that the band wanted to "take pop music and make it as horrible sounding as we can." The crossover genres that they have used include trip-hop, grunge, 1980s rock music, techno and power pop, and have cited influences such as Siouxie and the Banshees, David Bowie and Roxy Music, to name a few.

Sound good to you? Share this page on social media and let your friends know about Garbage at Shrine Auditorium.