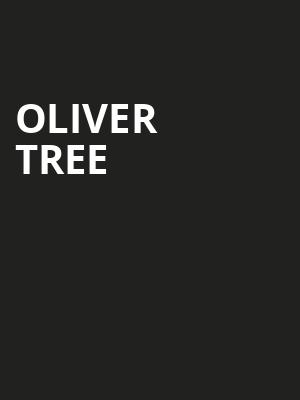 The visual schtick, along with accompanying deadpan humor persona, were deliberately crafted by Oliver Tree to appeal to a meme-friendly generation. And through that lens he serves up catchy, hip-hop infused pop with an electronic kick. Come for the meme

Oliver Tree is a vibrant Californian-native vocalist, producer and filmmaker. The musician's 2017 song 'When I'm Down' kicked off his career when it went viral. After being signed to Atlantic Records, Oliver went on to open for acts including Frank Ocean, Tyler, the Creator and Nero.

Oliver's love for music began in his childhood years. He began playing piano when he was only three years old and started to record music and play in a band during middle school. Don't miss the now grown up singer on his Cowboy Tears tour, where he'll be sampling cuts from 2020's Ugly is Beautiful, including lead single, Life Goes On!

Sound good to you? Share this page on social media and let your friends know about Oliver Tree at Shrine Auditorium.