Sorry! You missed Perfume at The Theatre at Ace 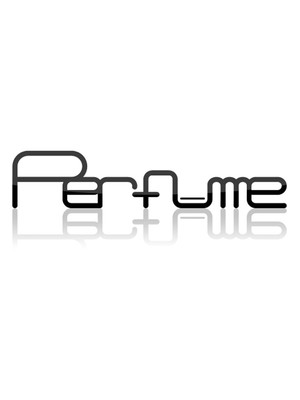 The chart-topping J-Pop superstars are back!

This Japanese synth-pop, post-Shibuya-kei girl band has stratospheric success in their native Japan since forming in 2000. The band's name was taken from the character found in each of the founding members' names (fragrance). Kashiyuka, A-chan and Nocchi, to give their stage names, are pop icons in Japan and since signing with Universal Music Group in 2012, have expanded their fanbase inside of Asia, thanks to the internet, and their wildly popular touring concerts. Don't miss them in 2019 as they head out on brand new tour FUTURE POP, their first in two years!

After gaining their first double platinum record, GAME, in 2007, they have since they have followed it up with TRIANGLE, JPN and 2018's FUTURE POP which rocketed to No.1 on the electronic charts in 20 countries, proving the scent of Perfume is still going strong.

Seen Perfume? Loved it? Hated it?

Sound good to you? Share this page on social media and let your friends know about Perfume at The Theatre at Ace.