Sorry! You missed Sung Si-kyung at The Theatre at Ace 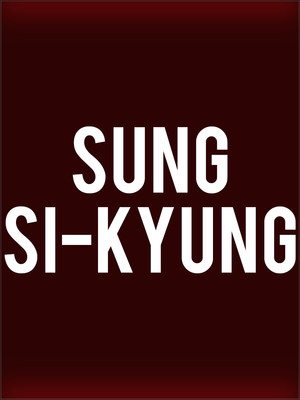 With seven studio albums and his single " (Even Now)" debuting at number 5 on Billboard's Korea K-pop Hot 100, Sung Si Kyung is recognized for velvety vocals and is often dubbed as "Prince of Ballads."

Join Sung Si-Kyung on His First US Tour

South Korean singer Sung Si-kyung will head over to America for his 'The Song' nationwide tour. Sung wants to personally connect with his fans during these performances and will be performing in Seattle, Washington, New York and Chicago amongst other states. The singer has received many awards for his talent including a Mnet Asian Music Award for best male artist and a KBS Music Award for singer of the year.

Sung released his debut album 'Like the First Time' in 2001 and has released nine studio albums since. The singer is also a television host and has appeared on popular South Korean variety shows including Witch Hunt, 2 Days & 1 Night and Non-Summit.

Sound good to you? Share this page on social media and let your friends know about Sung Si-kyung at The Theatre at Ace.