Sorry! You missed Elbow at The Wiltern 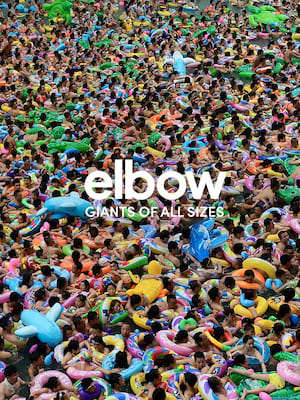 giants of all sizes

British band Elbow' have been performing together since 1990 and still continue to deliver some of the best indie rock out there. Unassuming and low-key by nature, their music delivers delightfully intricate arrangements alongside an emotional backdrop with human kindness at its core evoking romance, feelings and thought to all. 2020 sees the band take to US shores once again, with their brand new record, Giants of All Sizes, in tow.

Over the last 20 years the five-strong band, led by iconic vocalist and lyricist Guy Garvey, have seen a huge amount of Worldwide success with all seven albums having reached the top 15 of the British album chart. In 2009 they won the prestigious Brit Award for Best British Group and have collected countless other awards and nominations across their career including winning the Nationwide Mercury Prize for their album The Seldom Seen Kid'.

Sound good to you? Share this page on social media and let your friends know about Elbow at The Wiltern.