Sorry! You missed King Princess at The Wiltern 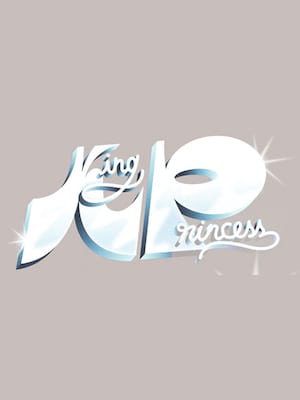 King Princess is one of the young breakout stars of 2018. The artist is a singer, songwriter, producer and multi-instrumentalist and her infectious, soft yet gripping music is slowly but surely being played over airways everywhere.

Her father is a recording engineer and because of this, King Princess spent much of her childhood in the studio learning how to play bass, guitar, piano and drums as well as producing music. Her debut single '1950' was released in February 2019 and acts as a tribute to novel The Price of Salt by Patricia Highsmith. The single is part of her 'Make My Bed' EP released in June to positive reviews. Don't miss her live in the later part of 2019 and into 2020 as she takes to the road in support of her debut album Cheap Queen.

This venue is always a great place to see a show- never a complaint there!... more

Sound good to you? Share this page on social media and let your friends know about King Princess at The Wiltern.