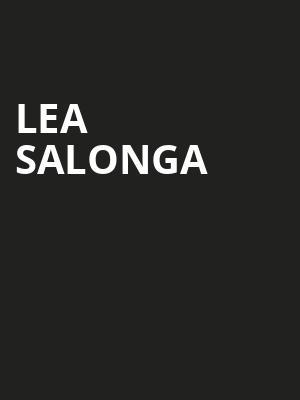 Tony, Olivier and Drama Desk winner Lea Salonga (Miss Saigon, Allegiance, Once On This Island) heads out on tour once again, bringing you her favorite Broadway tunes along for the ride. Boasting one of the finest voices in the business, Salonga's repertoire takes in everything from Broadway standards to contemporary pop.

Perhaps best known around the world as the voice of Mulan and Princess Jasmine in two Disney movies, Salonga burst onto the Broadway scene in 1991's Miss Saigon, originating the role of Kim. Regularly treading the BRoadway boards, as well as taking part in huge regional productions, Salonga's reign as one of theater's biggest stars still holds true.

I am a former resident of Kahuku that has lived on the mainland for quite... more

Sound good to you? Share this page on social media and let your friends know about Lea Salonga at Valley Performing Arts Center.