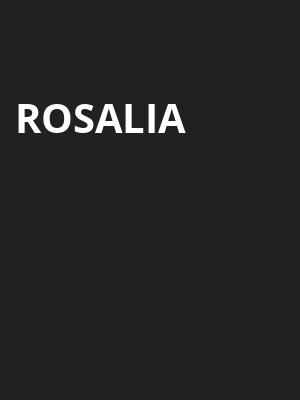 At an early age Rosalia discovered Spanish folk music, which led her to attend Taller de Musics and graduated from Catalonia College of music with honors. The single 'Malamente' spawned not soon after and caught attention of the Spanish public, which went on to receive critical acclaim. Rosalia soon became the recipient of the Latin Grammy Award for Album of the Year and was listed in Rolling Stone's 500 Greatest Albums of All Time!

Sound good to you? Share this page on social media and let your friends know about Rosalia at Youtube Theater.