Sorry! You missed Broken Social Scene at The Fonda Theatre 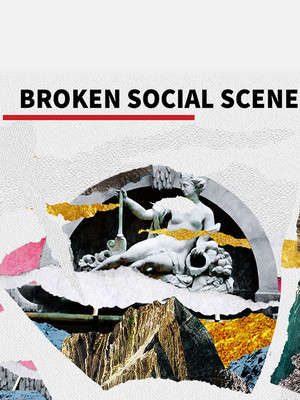 Back for a new era

let's try the after

Indie heroes and arbiters of all that was noughties cool, the Canadian supergroup are back on the road. Made up of anything from 6 - 19 members, including Feist, Emily Haines, and Kevin Drew, this special collective are known for their ethereal sound, youthful energy, and lyrical ambiance and have gone on to inspire a generation of indie groups since their formation in 1999.

Their most recent release was in 2018. Entitled 'Let's Try The After - Vol. 1' it features five tracks including "The Sweet Sea", "Boyfriends", "Remember" and "1972". A welcome return for the band after the 2017 release Hug of Thunder, Let's Try The After emulates the spirit of trying to work towards a common goal and trying to figure out a future plan of peace.

Sound good to you? Share this page on social media and let your friends know about Broken Social Scene at The Fonda Theatre.