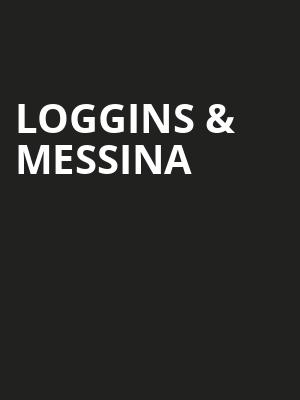 Sittin in after 50 years

Kenny Loggins and Jim Messina will revisit their cult classic record 'Sittin In' in this performance marking 50 years since the duo last performed at the legendary venue. A compendium of beautiful melodies and rich songwriting, 'Sittin In' captured the imaginations of students across the country, gaining high rotation on-campus radio stations. Featuring hits 'Danny's Song','The House at Pooh Corner' and more, it represents lightning in a bottle moment for the pair, with a 1973 performance at Carnegie Hall described by the New York Times as a 'near-perfect rock'n'roll concert'.

Following this exciting one-off set, Loggins will take over the mic, treating audiences to some of his solo smash hits, including the iconic 'Footloose' and 'Dangerzone'!

Sound good to you? Share this page on social media and let your friends know about Loggins & Messina at Hollywood Bowl.