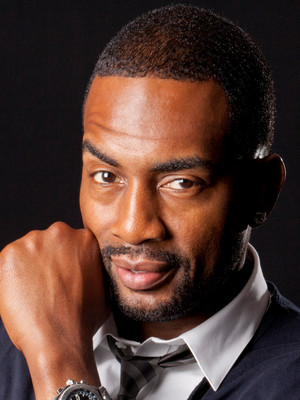 Funnyman Bill Bellamy has been honing his skill since his University years, quickly realising that comedy was his true calling. Cutting his teeth on the New York Stand-Up scene, Bellamy's career blossomed to include performances in film, TV and sold out Live shows across America.

Drawing on his experience of growing up in Newark, Bellamy is a true story-teller, combining subtle visual comedy with astute observations. With style and panache, the quick-witted comedian draws the audience in with intelligent verbal artistry; there are no cheap shots, over-the-top rants or yawn-inducing cliches here!

Sound good to you? Share this page on social media and let your friends know about Bill Bellamy at Ontario Improv Comedy Club.