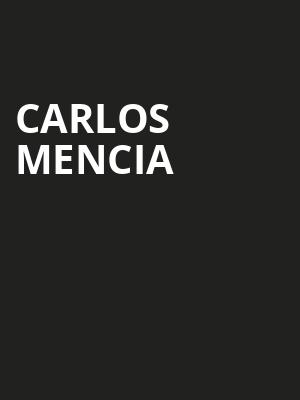 Carlos Mencia heads out on tour!

Back On The Road

Carlos Mencia, superstar/stand-up comedian, is undoubtedly one of today's most lauded entertainers and feared comics. Whether it is man-on-the-street interviews, studio comedy, commercial parodies, or nationwide sold-out tours, Mencia demonstrates an extraordinary ability to connect with a diverse audience.

Now with his own hit podcast, Mencia's unique brand of comedy is now reaching a brand new audience. Always raw and unfiltered Mencia has become one of the USA's most famous comics for his take on race, culture, criminal justice, and social class. With touring being one of Mencia's greatest loves don't miss your chance to see the laughing legend live!

Sound good to you? Share this page on social media and let your friends know about Carlos Mencia at Ontario Improv Comedy Club.