Sorry! You missed The Father at Pasadena Playhouse 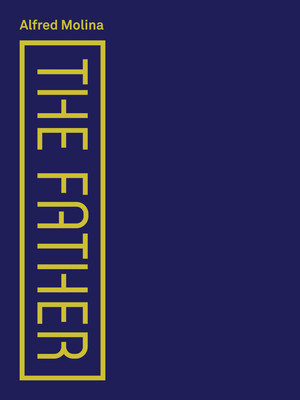 Why See The Father?

Stage and screen star Alfred Molina treads the boards once more in celebrated French playwright Florian Zeller's critically lauded, Tony and Olivier-winning masterpiece The Father at the Pasadena Playhouse this winter. Insightful, thought-provoking and deeply moving, the heavy-hitting drama explores the fragmentation of self and family that follows dementia with brutal honesty, tender humour and razor-sharp intelligence.

Molina plays Andre, a family man whose becoming increasingly confused by the world that surrounds him, caused by the inner turmoil of dementia. Zeller cleverly sucks the audience in to Andre's confusion - was Andre once a tap dancer or an engineer? Does he live with his daughter Anne and her husband Antoine, or does Anne live in Paris with her lover Pierre? Though Andre loses control, Zeller frames his interactions with memory, myth and reality like a thriller with a compelling, sinister edge.

We saw The Father on Opening night at the Playhouse. I did not know the... more

Sound good to you? Share this page on social media and let your friends know about The Father at Pasadena Playhouse.